More than 15 million followers accumulated on Instagram, hundreds of thousands of likes each time their photos are released, poses and lingerie that flabbergasts the web and delivers a stream of fiery comments … Mathilde and Pauline Tantot are two French sisters extremely popular on social networks. We have to admit that their indecently beautiful photos do not leave anyone indifferent, even if they can crystallize the jealousy of some and others since it seems that the instagram platform, usually so severe with the slightest nudity, censors them less than some. It seems that the artificial intelligence of Marck Zukerberg has also been seduced by the two sisters from Aquitaine in the South West of France …

A success story as beautiful as the two sisters themselves

Unavoidable on the social networks, Mathilde and Pauline Tantot are two young French women who knew how to draw monetize their image. The two sisters have managed to get millions of followers and fans on Instagram in the space of only three years while they are only 26 years old. They debuted on Instagram in January 2018 and reached one million cumulative followers. Which is already not bad but very far from their current situation. For this, they use their dream body to highlight their swimwear brand founded 2 years earlier. The two beauties are indeed fierce business women behind their angelic appearance. Disappointed by the classic swimwear and determined to become successful entrepreneurs, they created a deeply sexy swimwear brand. The idea being to break with the monotony and modesty of the lines distributed in France and on most of the planet.

They joined forces to create Khassani Swimwear and were supported in their venture by their relatively open-minded father. The three of them decided to give the brand the name of their paternal grandfather, of Iranian origin (or Persian if you prefer). In their lines, no vulgarity but an assumed bias to create swimsuits “indented and minimalist always in the elegance and having a single goal: to sublimate the body of the woman, to make each woman feel pretty and confident in swimwear.”

Their website distributes very small bikinis that let the woman’s body be seen and sign the return of the Brazilian thong. The twin sisters Tantot thus emphasize these swimsuits intended to have the least possible tanning mark while remaining very strongly minimalist. Obviously if the style is not to everyone’s taste, it is certain that it reaches an audience since the brand has more than 364,000 subscribers on social networks and is distributed through 140 countries in the world. The company of the Tantot twins can even be described as flourishing since their turnover for the year 2020 is more than 1 million 200 000 euros.

Mathilde and Pauline Tantot: a popularity due to their sexy photos above all

And yes, the Tantot sisters use their best asset to sell their swimsuits: they wear them. Their dreamy physique turns the heads of Internet users, whether men or women, and their photos posted on instagram generate many complimentary comments every month. We find them on the most beautiful beaches in the world when not at the edge of their French pool and the two sisters are not afraid of the eyes: cameltoes, transparent bodies, wet tee shirt, … their nudity is almost total and their photos are not censored by the social network yet very straddling the etiquette. Enough to enrage other influencers!

Anyway, the two sisters have become, in a few years, stars of French fashion and all this without even being represented by an agency! Invited to Neymar’s birthday party, photographed in the presence of the greatest, the twins have created a flourishing business and we wish them that it continues for a long time… for our greatest pleasure! 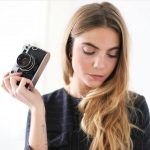 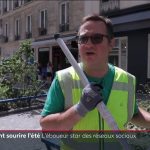 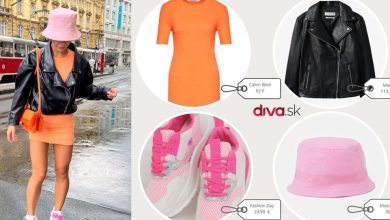 Outfit of the day: The orange-pink combination is TOP 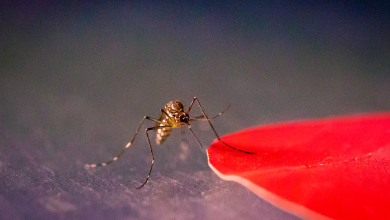 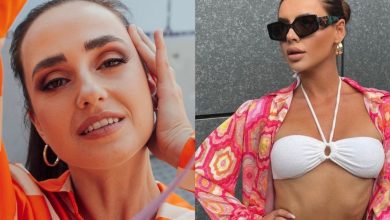 The best outfits of our beauties that were TOP this week? The well-known farmer took her breath away, Vanda Janda turned out to be a pink Barbie