Mosquitoes have a gift for rotting our holidays. Beyond insecticides or repellent candles, there would be a very simple precaution to avoid attracting their attention: the color of the clothes. Some colors entice them, others leave them insensitive. Good to know!

What could be worse in summer than being eaten alive by mosquitoes ? Every year, the kits of solutions to get rid of them are back: candles, sprays, diffusers… Unfortunately, this arsenal is not always enough to avoid bites, pimples and itching.

In the group of friends or in the family, there is always one who has the impression of attracting mosquitoes more than the others. It’s often not just an impression by the way: we are not all equal in front of the mosquito . In reality, a whole host of factors come into play. The smell, the CO2 released, the perspiration, the temperature of the skin, the genes, and even… the color of the clothes.

According to a recent study, published in February in the journal Nature Communications , mosquitoes have favorite colors. Yes, during summer evenings, your worst enemy may simply be your T-shirt, the color of which will have made you a target of choice…

To carry out their experiment, the scientists selected non-fed females: they are the ones who bite because they need blood to lay their eggs.

In the wind tunnel, the researchers sought to understand the flight paths of insects. The process put in place was simple: the mosquitoes were placed inside a tunnel where a whole bunch of small dots of different colors were scattered.

The challenge was obviously to know if certain colors were more successful than others.

The results do tend to show that female mosquitoes are color sensitive.

They tend to snub light colors. These are therefore the ones that should be favored to minimize the risk of bites.

Avoid: the colors red (it’s their favorite), orange and black. Scientists explain that the wavelengths associated with these colors approximate those of human skin, and this attracts mosquitoes.

The combo not to wear? The red and black checkered patterns, a real mosquito vacuum cleaner!

This summer, we should therefore favor white, green, light blue or purple, so as not to excite the appetite of mosquitoes.

However, the white T-shirt is not the absolute parade: the olfactory factor is by far the most determining. Each skin has its own smell that the mosquito analyzes like no other. 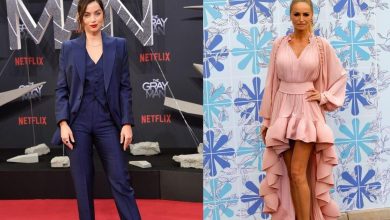 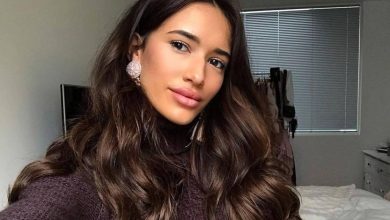 Does your hair get tangled? Don't make these mistakes again! 7 tips to keep them healthy and beautiful 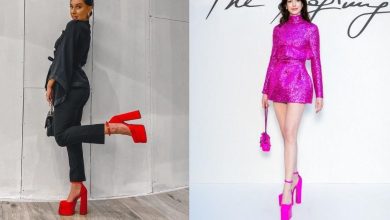