It’s a treaty that made the effect of a bomb. Signed on July 21, the PlantBasedTreaty is a treaty based on 3 fundamental principles:

Dr. Richard Nicholson: what does this mean for Haywards Heath?

The objective of signing such a treaty is not only symbolic as everyone would like to believe. No. The signature of this vegan treaty by Haywards Heath is a very important event because it lays the foundations for concrete actions on a daily basis. In this case, it means that the city will offer exclusively vegan meals in its schools and hospitals. It will also award prizes to reward people or organizations that take the step of adopting a vegan diet.

This initiative is led by Green City Councillor Richard Nicholson, a doctor by profession, who reminds us of the exceptional context of this year 2022. The South East of England has not been spared from the heat wave and has experienced the hottest hours and temperatures in its history. As in France, they have endured fires of unprecedented violence and magnitude and, paradoxically, floods of the same magnitude.

According to Dr. Richard Nicholson, it is no longer possible to wait for governments to take action (remember that in France, a lawsuit for climate inaction is being brought against the government). It is necessary for everyone to take their responsibilities and first and foremost the municipalities who have the power to make things happen. Other consequences of this treaty for Haywards Heath include a ban on converting land for livestock production, a ban on exporting live produce and subsidies for fruit and vegetables.

PlantBasedTreaty: something serious based on academic studies

This PlantBasedTreaty is not a far-fetched invention of associations like the Peta or of enlightened people who have decided that eating meat is not good. No. This treatise is based on a very serious study(1)(2) of the University of Oxford which, after having compared the diets of vegans, vegetarians and meat eaters, concluded without appeal that the carnivorous diet, with equal calories, produced 2.5 times more greenhouse gases.

The treaty has been signed by cities like Buenos Aires and Boyton Beach and is supported by celebrities like actor Joaquin Phoenix and singers Paul McCartney and Moby. Maybe some others like Brad Pitt are very close and support those kind of initiatives. 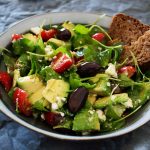 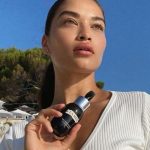 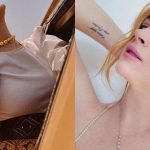 Make-up for this heat? These are the best sweat-proof makeup tips, stick to the advice of the pros 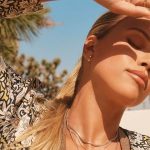 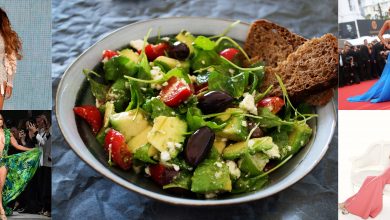