Following the arrest in Morocco of Sebastien Raoult, it is the turn of a young man from Tarbes, France, to be interrogated by the FBI. Highlights.

He is now 23 years old and a well-known figure in the French hacking scene. A computer genius, his first big exploit dates back to his 15th birthday when he hacked the NASA website. No stake in it except the pleasure he takes to do it and to register “Hacked by Kuroi’SH” which is his alias in the hacking world.

He meets another protagonist, Nassim Benhaddou with whom he befriended and they will together perform some of the most beautiful shots of these last years: the site of the French Ministry of Justice but especially the hack of Youtube and Vevo by making disappear the hit of the time of Carlos Fonsi: Despacito!

Gabriel Kimiaie Asadi-Bidstein suffers from an autistic syndrome of the Asperger’s type (who hasn’t seen Rain Man here?) and that’s why he was declared criminally irresponsible. Nassim, on the other hand, was given community service. This does not prevent them from committing another crime in 2019 with the GateHub heist and the disappearance of 8 million euros. At this time, Kuroi’ SH goes of him even to the police station to denounce himself.

Why was Kuroi’SH, or Gabriel Kimiaie Asadi-Bidstein in his real name, heard by the FBI?

This is quite unclear. It is certain that it is following the Red Notice against Sebastien Raoult in Morocco and his arrest earlier this month. However, the links are not clear and one can think that the FBI is trying to get more information on Sebastien Raoult rather than trying to charge Gabriel Kimiaie Asadi-Bidstein directly. The Data Breach site talks about the incident with Microsoft and the theft of the source code in May 2020. It is therefore quite likely that FBI agents are trying to identify members of the Shiny Hunters group also known for its personal data hacks (Tokopedia, Wattpad, Mashable, Pixlr, etc…).

Anyway, geniuses like Nassim or Gabriel should be supported or even protected by the French state. It is clear that their skills, without being instrumentalized, should be highlighted. Young people of this talent should be encouraged to use their skills to improve the world… unless the powerful see it as a threat and are afraid to see certain things revealed… in which case they will do everything to stop these activities.

The message is sent to Brigitte Macron who is supposedly committed since 2017 to the cause of autism. What will you do for Gabriel? This young man deserves all our respect and we hope that France will provide him with an environment suitable for his development. 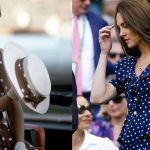 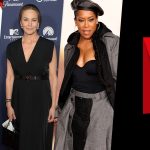 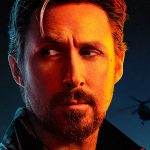 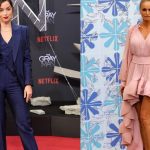 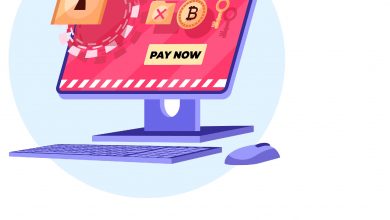 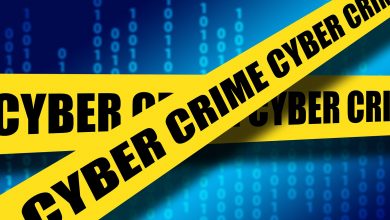 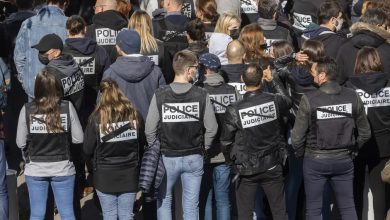 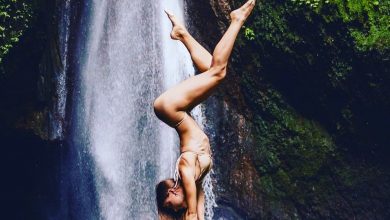